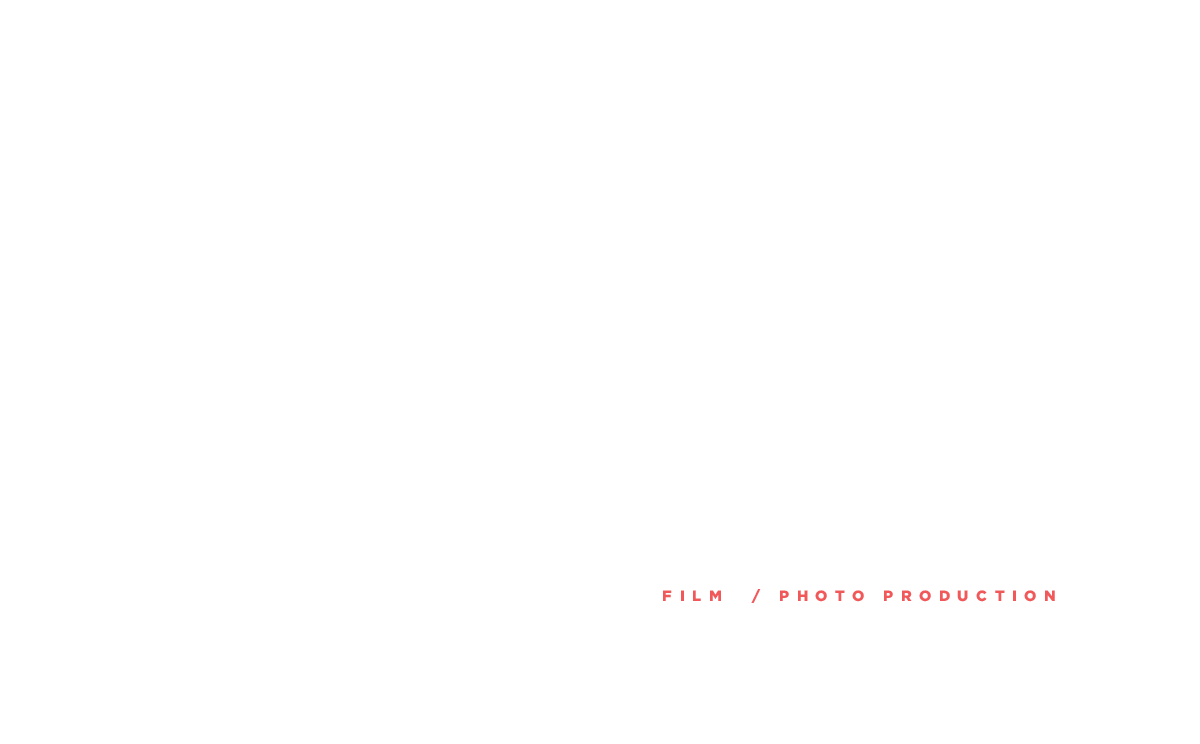 film production
Stills
Director's List
Get a quote
About us

Karol is film director specializing in both narrative & character driven storytelling in commercial and animation field. Due to his strong background in CGI and digital-art, he is able to perfectly merge live action with visual effects, which results in mesmerising films with great cinematic storytelling.